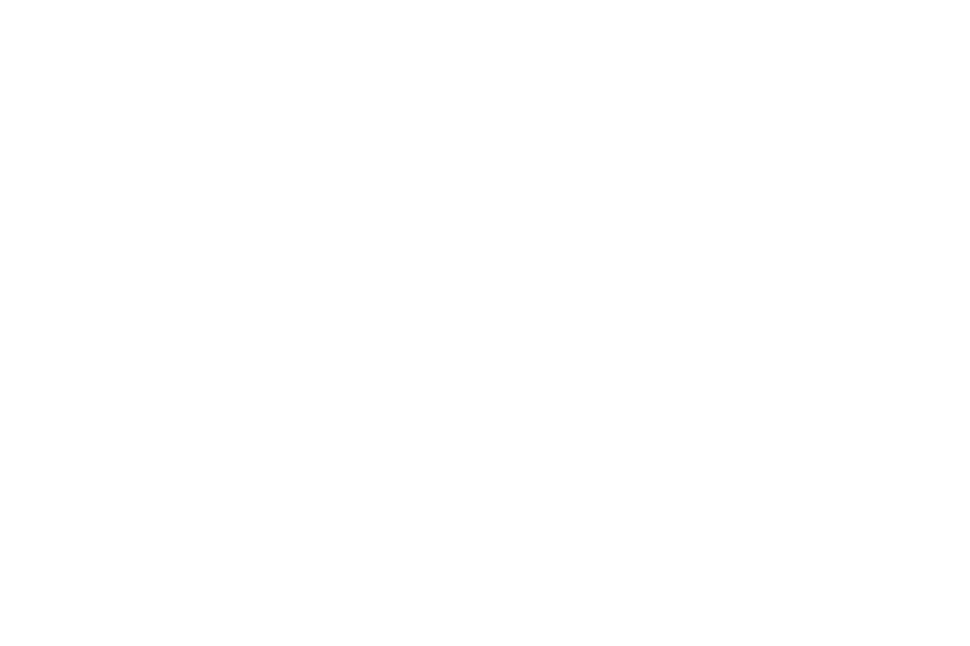 Photojournalist and memory evangelist Kevin Gilbert says we’re losing millions of photos a year due to our increasing reliance on mobile technology – and human error. He’s on a mission to help preserve and protect those photo memories before they’re lost forever. 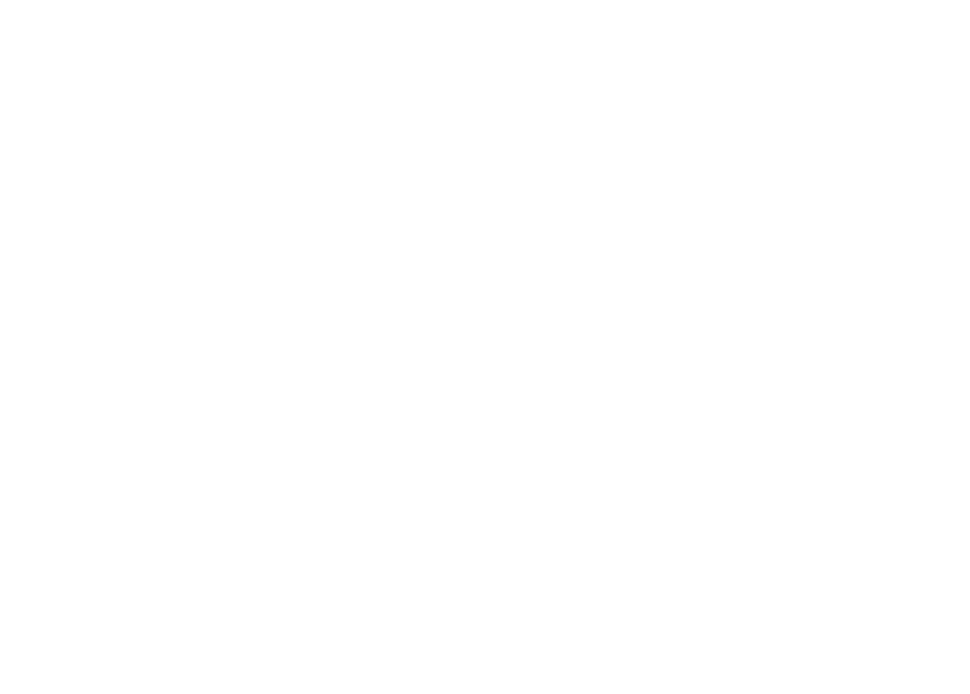 A sampling of Kevin Gilbert’s 2,000,000 photos. Clockwise from left: a little girl on a fishing boat in Borneo, 2007; children meditate before school in India, 2010; a polar bear in Churchill, Manitoba, 2011; Tuscany countryside.

Q: You spoke at TEDxBeaconStreet in Boston last year about the “Lost Generation” – what do you mean by that term?

I use the term “Lost Generation” because in many ways, our photo memories are lost to us. They’re lost because we can’t find them: they’re scattered across computers, cameras, smartphones and the web.

Technology is a wonderful thing. It allows us to take more photos, but we don’t use technology to organize, protect and find them. We’re in jeopardy of losing millions of memories because we don’t we understand technology enough. I think we’re on the verge of a terrible collapse of memories.

Q: Do you really think we’re losing millions and millions of digital memories every year?

Yes, and here’s why: firstly, we all know technology can fail. Hard drives crash, phones brick. If you haven’t backed up the photos on those devices, they could be gone. And we’re usually talking about hundreds or thousands of pictures, not just a few photos.

Secondly, there are everyday mishaps – say spilling a drink on your phone or leaving your laptop behind in a cab – that cause us to lose digital photos. Again, the photos could be lost forever if you don’t have a backup.

Add to all of this the fact that we’re using more mobile devices than ever before, which can put our digital memories at risk, too. A new study shows that 4.5 million mobile phones were lost or stolen in the U.S. last year (1). The same study shows that less than a third of people say they actively back up the photos and data on their phones. Given that people in the U.S. keep their phones around 22 months (2), I’d estimate those lost or stolen phones represent at least 5 or 6 million lost memories. That’s a huge loss.

Q: Do we view photo memories differently based on our age?

Definitely. The Baby Boom generation is part analog, part digital. We grew up with physical photos. We made double prints at the local drugstore, put them in albums and looked at those albums with our family and friends.

Then digital came along and we stopped making lots of prints and putting photos in albums. We stopped writing on the back of snapshots and putting them in a shoebox. So now as we age, we’re wondering about how we can find all those photos and preserve the memories … our generation has taken pictures because they’re memories we want to last a long time. Photographs are part legacy, part history.

So younger people aren’t really thinking about their legacy when they take pictures. But as they get a little older and start experiencing major life events – like getting married or having kids – I think they’ll take more photos and think about capturing memories more.

“It was the realization that I couldn’t find many of my own pictures that led me to start talking about why people need to preserve their digital photo memories.”

Q: You estimate that you have two million digital photos. Have you ever lost any of those pictures?

I can’t find many of the photographs that I’ve taken over my 55 years, analog or digital. The memory captured in a photo might as well never happened, because while I have a memory of that image in my mind, I don’t have tangible evidence of it because I can’t view it.

So yes, I’ve lost photos. I have so many images that it’s really hard for me to find specific pictures. For example, I have triplets. They’re in their 20s now. But if I tried to find pictures of when they were little, I’m not sure I could do it… I think they’re on a hard drive somewhere in Texas.

I’ve been a photojournalist for more than 30 years. I went fully digital in 1996. It was the realization that I couldn’t find many of my own pictures that led me to start talking about why people need to preserve their digital photo memories.

Q: What can we do to better protect our photos?

The main thing I tell people is to own your photos. A lot of us take time to share our photos online and then we forget about them. Sharing is great, but we need to be more thoughtful about organizing and protecting our photos, too. Here are some tips:

1. Backup and organize your pictures right after you shoot – it’s the ideal time to capture details and organize because you have a stronger emotional connection to the photos right after you take them. If you’re the type of photographer that shoots a vacation or event and goes home and puts the camera away for a week, you probably won’t do anything with those pictures.

2. Name your photos and organize them – in folders or another way to find them later. Add just a few simple words of metadata, too – it’ll make searching for images much easier.

3. Consolidate your photos – regularly move photos from your phone, tablet, SD cards and the cloud to a central location, like an external storage drive. This will help free up space on your devices and make organization and backup much simpler.