One Trillion Photos in 2015

Editor’s note: This has turned out to be a really popular post — but it’s two years out of date! If you’ve arrived here looking for how many digital pictures we do (and will) take, projected through 2017, click here for our updated infographic and discussion. 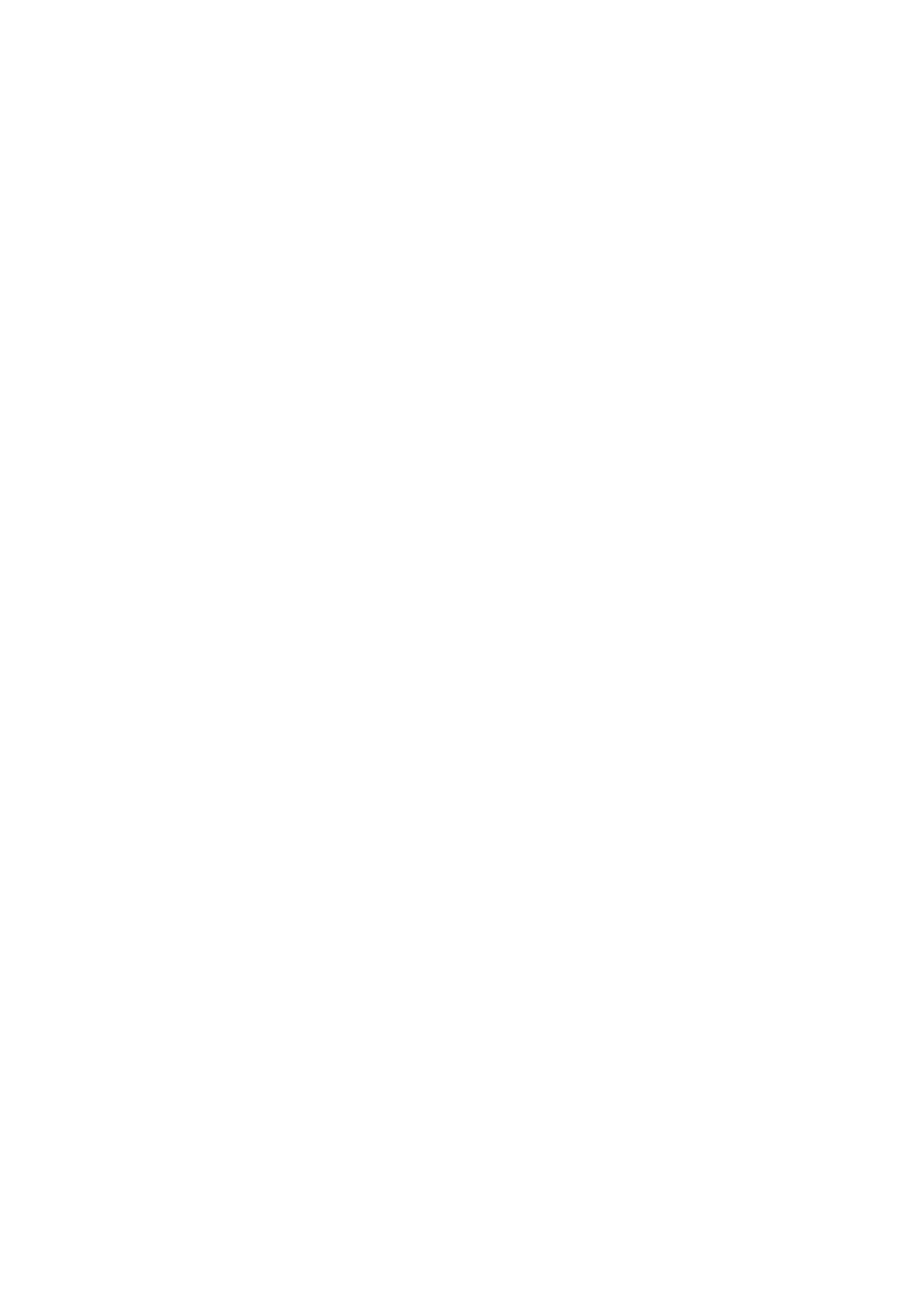 Embed This Image On Your Website (copy code below):

How many photos will be taken in 2015?
Answer: One Trillion Photos

You read that headline correctly – across the globe, all of us will take just over one trillion photos in 2015. And before this year is over, we’ll have taken 810 billion photos – a mind-boggling number.*

So how did we get to such huge numbers? In the early days of consumer photography, taking a picture was simple enough – but it was expensive. You had to pay for every roll of film you put in your camera, for processing that roll of film and for each and every print. So all of us picture takers were a bit more careful about pressing the shutter, because it cost us. 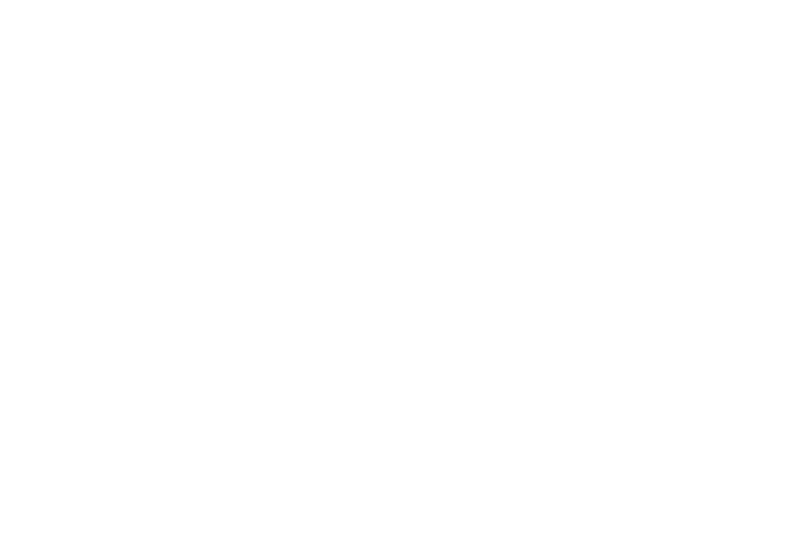 Digital photography changed all that. Suddenly we could take endless images without added expense, and see the results easily and immediately. We all started taking more photos. A lot more photos.

Today, of course, many of us have a camera with us all the time – it’s built in to our smartphone – and so we’re taking hundreds or thousands of photos a year. 20 years ago you might’ve only burned a roll of film at Christmas or a birthday party. Ten years ago you might’ve taken about 100 shots at a half-dozen occasions. These days, if you’re a photography fan, you’re likely to snap a half dozen shots per day, and the rest of us will capture at least one photo a week: a person, event or something else that strikes us.

And when we “capture” that sight, we do so with more than one frame – many more. That first shot might be blurry, and the smile isn’t quite right in the next one, and… heck, why not take a dozen while we’re at it?

More conservatively, if only one billion people have cameras or phones, and take less than 3 photos per day/1,000 pictures per year, that’s still 1 trillion photos captured every year.

This growth will be driven by the increased ownership and use of mobile phones. In 2014, the number of photos captured by mobile phones will be 560 billion; by next year we’ll take more than 748 billion photos using our phones.

How many is too many?

While the cost to shoot pictures is free, photographers might press or tap that shutter button less frequently as we realize the post-capture cost.

Back in the days of film, culling and editing didn’t take long. When you got your prints back, you opened the envelope, flipped through the 24 or 36 shots, picked out the 2-3 that turned out well and you were done.

But today many of us take hundreds, if not thousands, of shots at a single event or while on vacation, for example. Just as an old-school professional photographer would take 100 or even 1,000 shots to get 10 salable great photos – with a digital camera in our hand, many of us decided that “spray and pray” would give us the same result. Instead of two photos of the kid blowing out birthday candles, why not snap 20? Instead of one or two rolls of film when on a trip, why not fill that storage card with thousands of shots?

Now we’re discovering that mindless shooting means many hours spent looking through all those endless exposures. Staring at a screenful of very-similar images, trying to determine which if any is the best one to save and share … well, that can be maddening. We’ve also become aware that every photo we shoot – whether it’s taken with our phone or digital camera – creates the need to manage that picture: to put it in the right folder, with the right label, to back it up, share it and perhaps, print it.

How do we manage so many photos?

The downside to taking hundreds or thousands of photos every year is that often we don’t invest enough time in organizing and protecting them. Here are some simple things we can all do to better manage our photo lives.

First, we should ensure the photos we take are good ones. Don’t just ‘spray and pray.’ If a moment is worth capturing, then it’s worth taking a few seconds to get the right angle, the best lighting, the most flattering composition – make a few good photos instead of taking a few dozen bad ones. As the saying goes: “Get it right in the camera.” 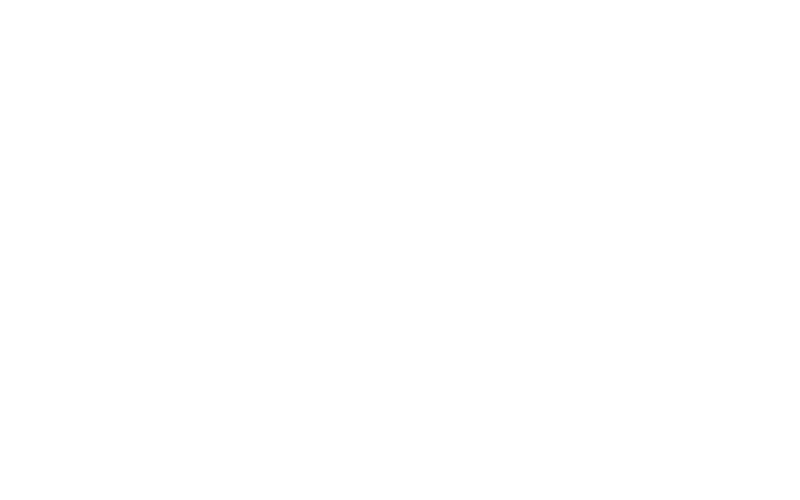 2) Capture data as well as light

The best picture today will be useless to you in ten years if you can’t recall who you photographed or what the occasion was. Your phone or camera might already tag your images with where you were and the date – but you should also type in the names (and perhaps your relationship to them) of everyone in a shot, and perhaps what was going on that day as well. Mylio lets you search your photo library by date, location and people tags.

The real problem with too many pictures is the classic needle in a haystack: If you have no organization system, then every other photo all-but becomes an obstacle between you and the one picture you are trying to find. So first, organize your photos into folders for every separate event you capture. (Mylio makes this part easy for you – it can be automatic!) Then I suggest also renaming photos within each folder so that if one image is ever taken out of the “Tricia’s birthday party 2014” folder, it’s descriptively named, say, “triciaBday14-005” instead of just “dsc005.jpg.” Also, you should regularly back up your photos to more than one location. Mylio makes protection and backup simple – once you set it up, it automatically manages multiple copies of your photo library and new photos are copied to your devices, hard drives or the cloud.

Someday, super-smart software will be take your hundreds of photos and select only the 10 or so great shots, then crop, clarify, and enhance those shots for you. Until then, make a point of doing this yourself: the day after you snap 100 shots at an event, flip through them, star-rate the good ones, and auto-enhance those selected. Once again Mylio has you covered: it makes primary editing tasks fast and simple, and you can edit on the go – the Mylio interface looks and acts the same, whether you’re using it on a desktop computer, tablet or phone.

Those pictures aren’t doing anyone any good stashed away on a hard drive or your phone’s camera roll. Share the best ones – and only the best. Nobody wants to watch you scroll or swipe through hundreds of mediocre or bad photos on your phone or tablet. Use Mylio to quickly select and enhance your favorite shots, and then spread the joy of photography around a little by sharing and printing those prime pictures.

Embed This Image On Your Site (copy code below):