The Adventure of a Lifetime

Hi, I’m David, and three years ago my girlfriend Sarah and I took a year off to ride motorcycles across Asia. We traveled from Delhi, India to Beijing, China and saw everything from bridges made out of tree roots to a guy riding an elephant while using his smartphone. Along the way we met some incredible people, saw some incredible places, and made some incredible memories. It was easily the best year of my life!

Sarah loves to nerd out about photography, so a few months before we left on the trip I got her two special gifts. I made her a photo album like the one Carl and Ellie share in the movie UP, and I got her a GoPro so we could record ourselves weaving through India’s chaotic traffic, snorkeling off the coast of Myanmar, and hiking through Zhangjiajie’s towering rock pillars. With her Nikon, our phones, and the GoPro, we ended up taking thousands of pictures and hours of footage in our yearlong adventure. But with all that media came a problem we didn’t anticipate… Organizing all those memories. 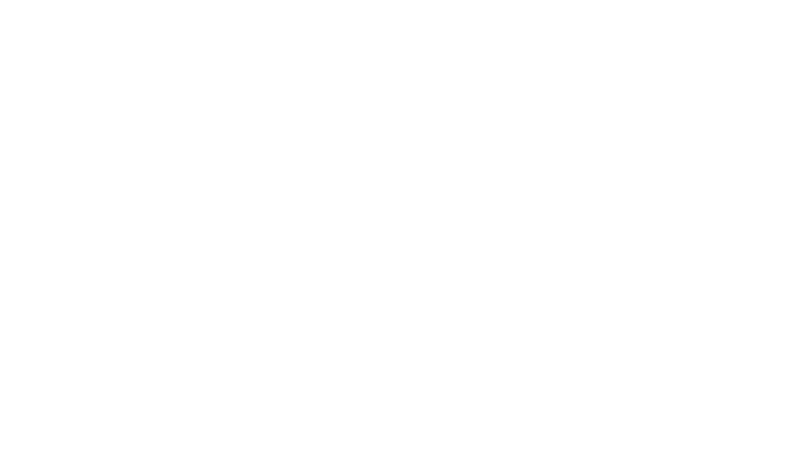 Oh, how I wish we’d known about Mylio. If you’ve ever taken a multi-week trip, you know you make yourself a lot of promises at the beginning:

“I’ll organize my photos each week.”
“I’ll write a new blog post every Sunday!”
“I’ll tag people we meet in pictures!”
“I’ll label where and when we took GoPro videos after each ride.”

But inevitably, by week two or three, your promises fall flat. Whether you’re too busy, too tired, or too forgetful, those lofty goals you had of documenting the trip don’t happen. After just our first month, we had hundreds of unorganized .jpgs and dozens of video files of random stretches of road. As it was, we dumped all our media onto an external hard drive, promising ourselves that we’d sort through it later, later, later.

Mylio would have saved us. Our photos would have been geotagged so we would have known where each one was taken. The map-view would have allowed us to easily show our journey to fellow travelers we met along the way. The calendar-view would have automatically organized our photos into an elegant timeline, highlighting our favorite memories. Mylio’s face recognition would have found all the photos of any friend we met along our route. Since wifi is unreliable when we ventured off the beaten path, it would have been a huge plus to have Mylio, where you can access and edit your photos without the internet. 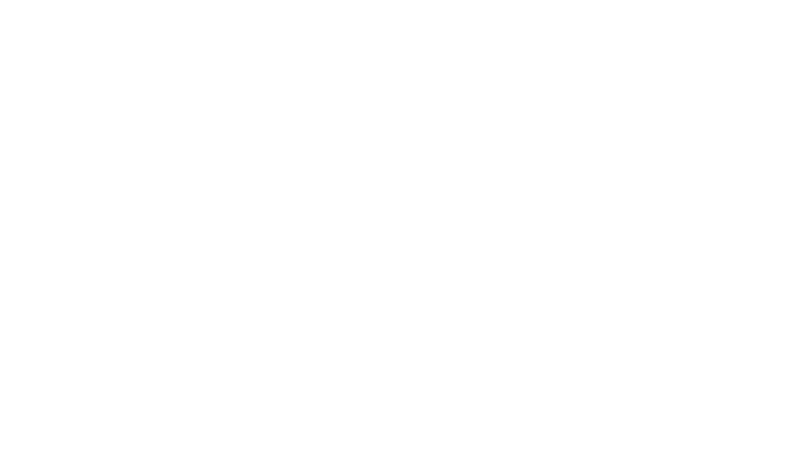 Mylio would have also been ideal for storing all our important documents (visas, passports, medical information, receipts, etc.) since your media library is kept private and finding your files is incredibly efficient.  And we would have had the peace of mind knowing that even if something went wrong with one of our devices – like dropping my phone in the Ganges – our media library is automatically backed up on other devices.

So if you’re planning a trip, get Mylio. It organizes your files. It allows you to access and edit on the go. It means you can travel light. It puts everything at your fingertips. And it will mean you don’t have to spend tedious hours individually labeling all the photos you amass. Mylio does the work for you so you can focus on what’s really important: enjoying the journey. 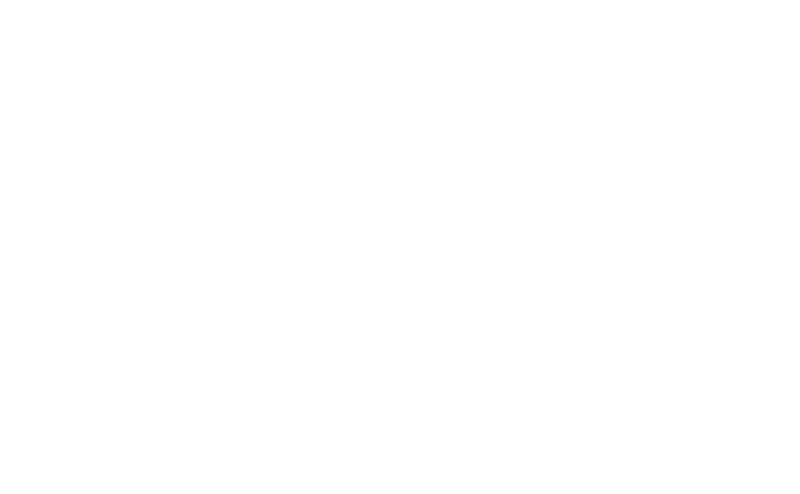