These 24 Then-and-Now Portraits Set the Internet on Fire

Last spring, this fun then-and-now portrait of Bill Gates made its way around the interwebs: 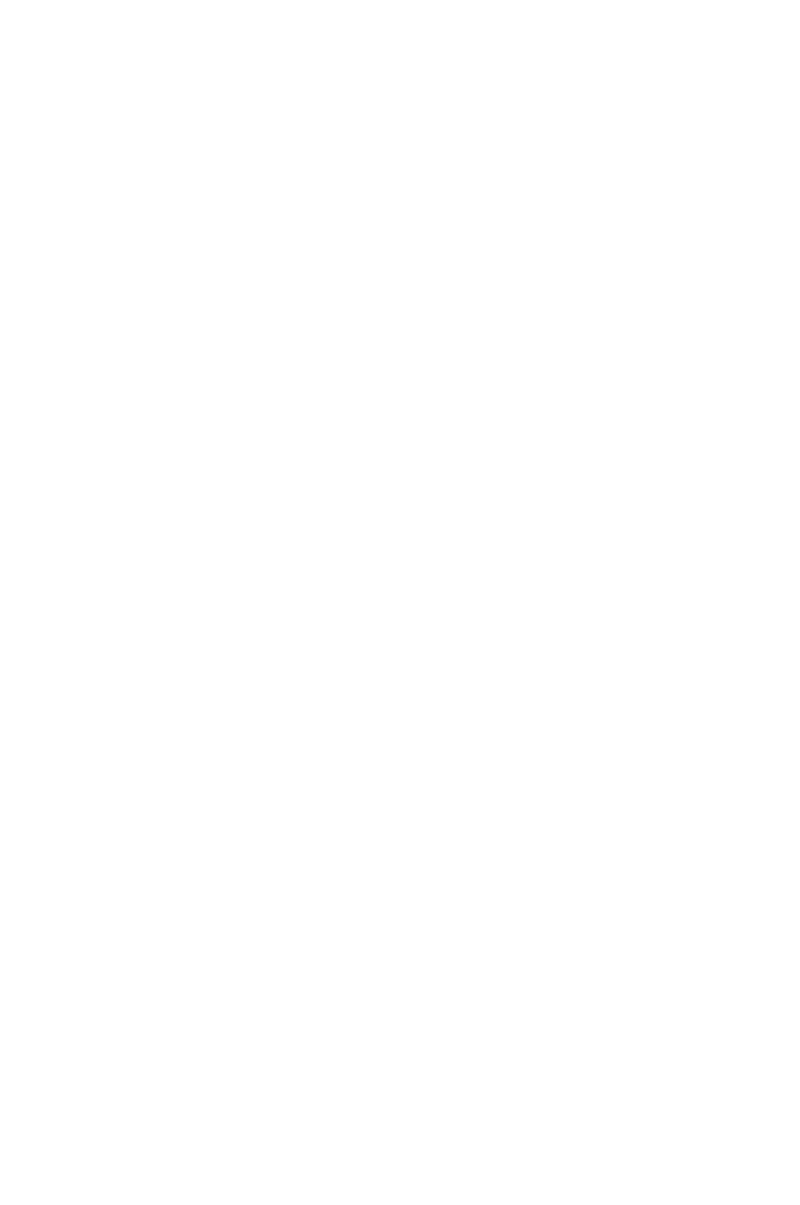 It recalled a series of similar images that went viral some five years earlier – Argentinian photographer Irina Werning’s Back to the Future, which started as a small project with family and friends before blowing up into an international sensation.

We’ve featured several then-and-now series, but Werning’s stands out for a few reasons. Besides their instant, global (and deserved) acclaim, these pictures are meticulous in their attention to detail, down to the matched lighting and analog film colors. No effort is spared; Werning has described how, for the hula dancer diptych, she fell in love with the original photo, and knew she had to recreate it. She phoned the grandmother of the little girls, learned about the materials she’d used to make the costumes, then went on to recreate them herself for the shoot. The attention to authenticity shows.

It’s quite instant when I fall in love with a picture. When I choose a picture, it’s either a picture that really strikes me visually, or it speaks about the person, or it has some gesture, or something I want to recreate in that person that I think I can bring back to life.

People bring what they want to her work – nostalgia, humor, fascination – but she clearly touched a chord. Following her internet fame, and on the strength of emailed invitations, Werning traveled the world to make portraits, often couch surfing in the homes of her subjects. How could this added intimacy not have contributed to the quality of the work?

You can see Werning’s original series below; in the years since, she’s produced more, as well as published a book of the collected works. This mini-documentary gives a great behind-the-scenes glimpse of the artist at work, with thoughts on her creative process in her own words.