Solving The Mystery of the Found Photo Album

In the past, we’ve discussed the modern phenomenon of leaking memories (and what to do about it), as well as how vintage and orphaned photos can help to restore a sense of wholeness to people by helping ground them in their own histories. We also passed along a real-time mystery story involving a breadcrumb trail of Kodachromes on a Manhattan sidewalk.

This story, which ran recently in The New York Times, is about another photo mystery: a family album is found on a Brooklyn street, with images spanning decades, states, cultures, wars, and boroughs.

The writer who found it, piqued by the thought that “soon there might be no one left who recognized the world in these pictures,” set out to learn more about the people, lives, and memories the album held together with its yellowed scotch tape:

I decided to uncover its story. I thought it would be simple. But chasing the album would become something of a journey, one that would take me far from present-day Brooklyn to the Jim Crow South, from a remote island in the Pacific to the packed tenements of Harlem, before returning me to Lincoln Place at another moment of great change.

Last spring, I began the search. 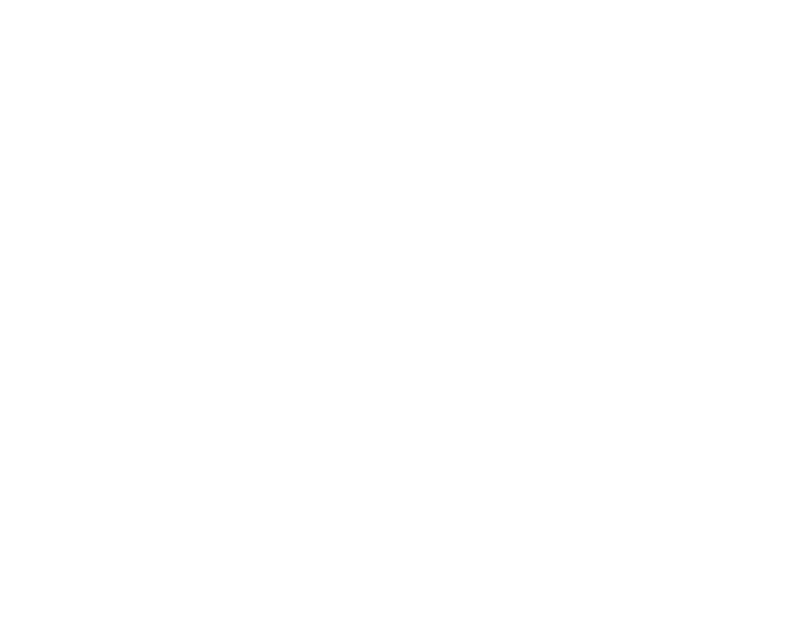 You can read the full story here.