For Some, the Ghosts of the Past Are Here Now

Here’s a thought for those made anxious by today’s climate of conflict and division: we humans share, well, our humanity. So when the artists among us can tap into experiences we all share, then for just a moment, we all don’t seem so different anymore.

Like others we’ve featured, the two personal projects below share themes of time, memory, and nostalgia. But the real engine that drives them is the fact that all of us can relate — or will relate – to the complex set of emotions they represent.

Here’s looking at us.

Texas-based commercial and ad photographer Tom Hussey shot this photo as a portfolio piece in 2009:

“This idea struck me after meeting Gardner, a WWII veteran who was turning 80. He told me he just didn’t feel it was possible he could be 80 years old. Since I was approaching 40, I realized I was thinking the same thing and imagined it must be a very universal feeling. So I photographed Gardner staring into his bathroom mirror and seeing himself as a 25-year-old man.”

About that universal feeling. Years later, the image was noticed by the multinational pharmaceutical company Novartis, and expanded into ad campaign for their prescription medicine for the treatment of Alzheimer’s dementia. The concept and campaign won Hussey a Golden Addy, and he was named one of the Top 10 Creatives in the World (the only American to make the cut) by Adweek Magazine.

California-based photographer Gregg Segal (who doesn’t like to be categorized, describing his work as “carving out my own niche, a blend of editorial, fine art and documentary photography,” and whose work we’ve featured before) was also inspired by how people experience time and memory. But Segal connected those concepts to Alzheimer’s right away: he’d noticed how Alzheimer’s patients often live with both past and present overlapping, or shifting from background to foreground, so he staged his portraits with both timeframes visible, occupying the same space simultaneously: 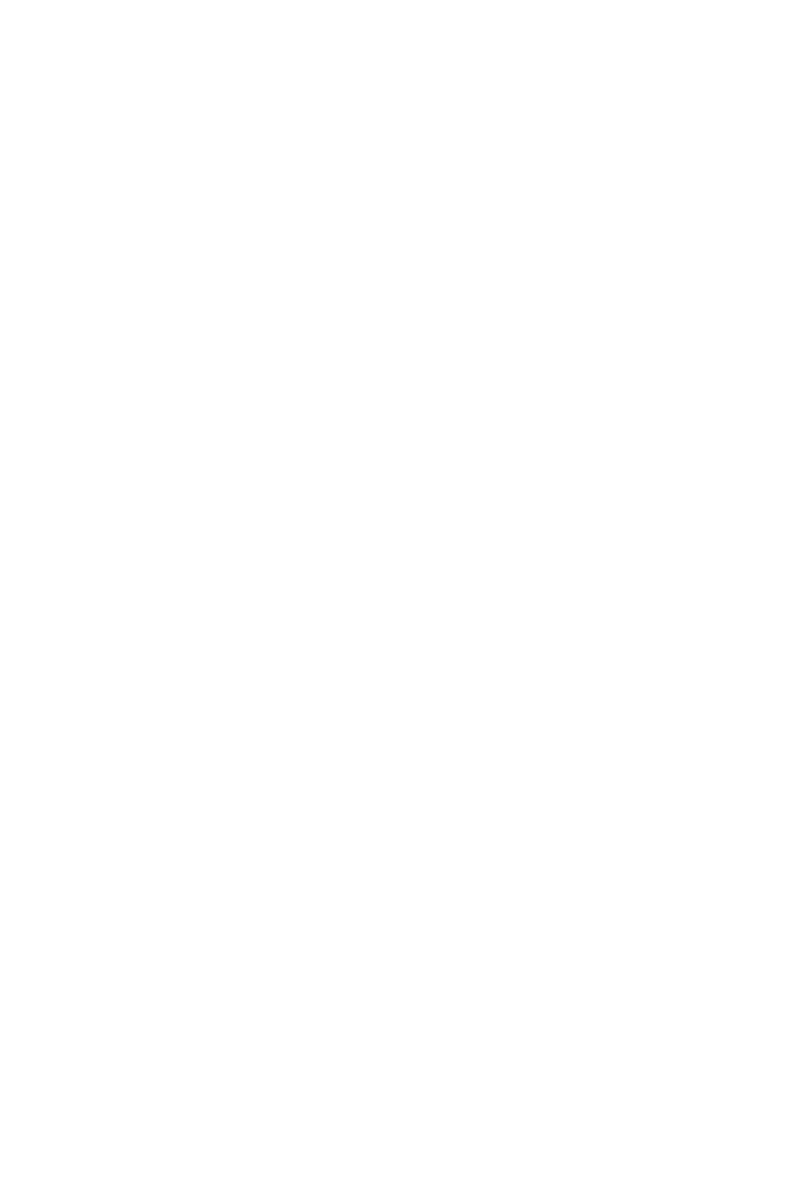 “In this picture, Susan Franklin is holding hands with her childhood self and her mother. In her childhood photo, Susan is about seven, and she and her mother are walking down a New York City Street. Susan is both here and there. The past is vivid and yet it is a ghost image, layered over the present.”