This past fall, we featured a story about the Rescued Film Project, and their efforts to process 1,200 rolls of lost-and-found film, rescuing them from ruin. (You can read an update on that project here). Around that time, and some 2,000 miles away in Brooklyn at the Photoville festival, world-renown photojournalist Ron Haviv was announcing a kindred project: Lost Rolls America.

The concept is one dear to our hearts here at Mylio: photos are visual memories, and lots of them are being lost to the various winds of fate. But…

To that end, Haviv envisions a national archive of lost-and-found film images, a “digital repository of visual memories”, something, he hopes, might someday rival the Smithsonian. (There may be a movement afoot – in 2016 the New York Public library launched a dazzling visual digital archive of 180,000 historical photos). Inspiration for Haviv’s the project came from his own experience rediscovering photos from hundreds of rolls of film he’d long-since set aside – an experience he collected in a book. 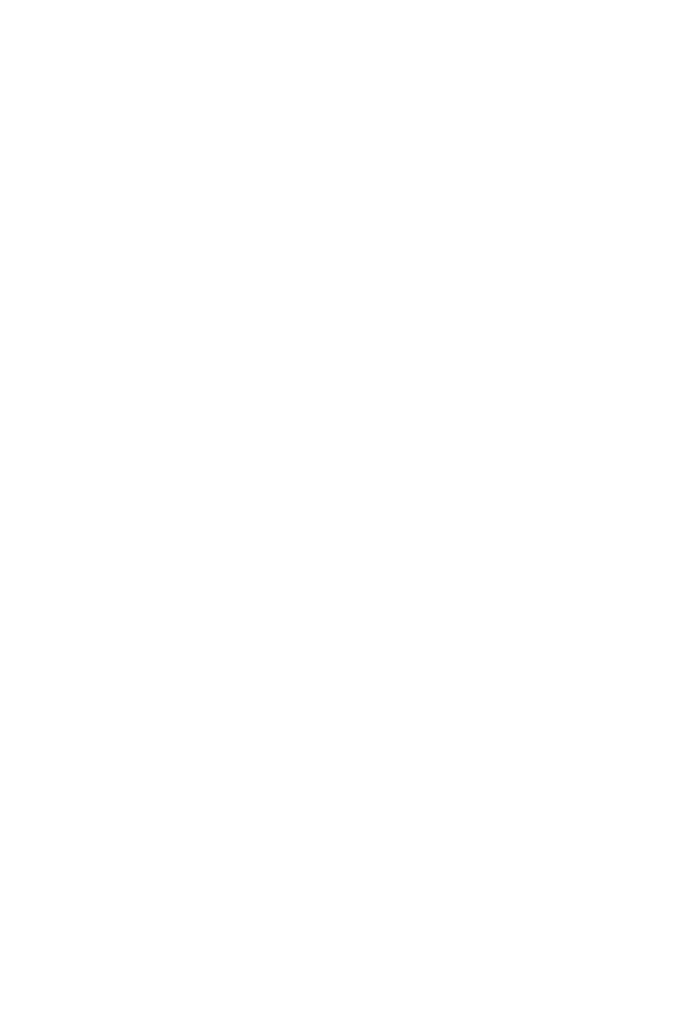 [My project] has been a call to action to go and develop your film. To recover your lost memories. To understand what it means for yourself on a personal level, and for your family… I think creating this archive of emotion, and moments that are both personal and familial, is quite important. There are these little orphans running around that need to be rescued, and need to be seen.

Likely because of Haviv’s stature in the industry, Lost Rolls America has some significant corporate sponsorship muscle behind it – here’s how it works:

If you have an unprocessed roll of analog film someplace in your refrigerator, desk drawer, or garage (you know who you are, and you probably have more than one), you’re invited to send it in. Sponsor FUJIFILM will process and scan the film, then make the images available to you, free of charge(!) Co-sponsor PhotoShelter will then preserve one or two of the images of your choice for the newly-minted archive. These images are featured along with a brief, narrative questionnaire about each picture, through which you can tell the story of this, your lost-and-found past.

There are only a couple dozen images displayed in the archive so far – the eclectic mix you’d expect from a random cross-section of human memory; there’s some of the inevitable film damage as well. But therein lies the power. As another acclaimed war photographer told the Times, no matter what others thought of his professional work,  “I love the memories, and photos, of my boy more than any others.”

A book from the archives is expected to be published sometime this year, accompanied by an exhibition at this year’s Photoville Festival. If you’re interested in contributing to the project, you can start here.