As someone here pointed out this morning, 2017 is now %0.68 complete — little enough, probably, to still do a roundup of fun charity pinup calendars (which are really just an excuse for fun photo projects):

Following up on the success of his for-charity 2016 effort (sexy French Firefighters) photographer Fred Goudon brings us sexy French Farmers, shot on location in Normandy, Provence, Picardie, and Champagne. The calendar, Goudon notes on his blog, is a tribute to a profession for which people often lack gratefulness. “All of [these farmers] have lent themselves to play the game of posing in a sexy way to promote in an off-the-wall way the work and dedication with which [they] are involved relentlessly in their hard job.” Buy one today, and you’re only %0.68 in the hole.

Also below: veterinary students in the buff, and come-hither NYC taxi drivers. 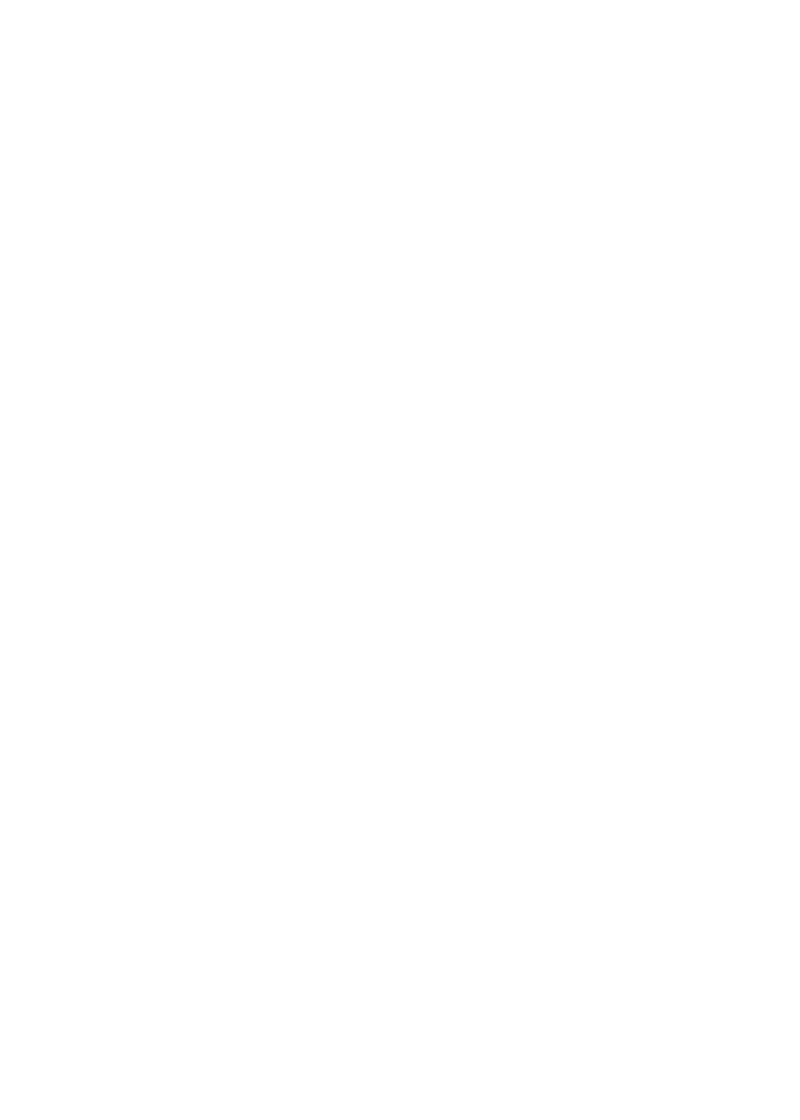 via My Modern Met.

For more than three decades, the veterinary students from the University of Sydney have been producing a charity calendar, with proceeds going to local farmers and ranchers. Images here are from both the 2017 and 2016 editions, with a behind-the-scenes video from this year’s project.

What these hacks lack in abs, they more than make up for in attitude. 2017 marks the fourth year this send-up of traditional pinup calendars has been produced, with a portion of all proceeds going, as ever, to New York City’s University Settlement, which provides services to immigrants and other working families. 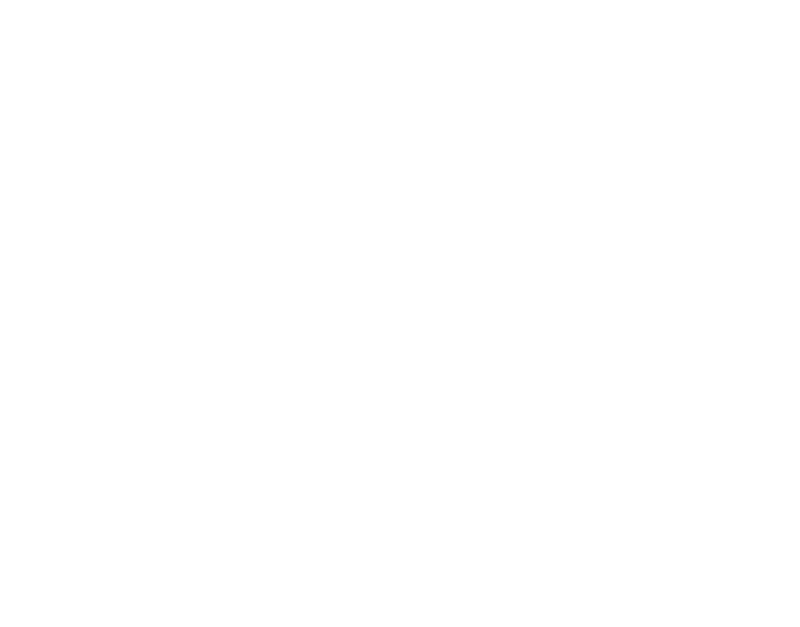