Man Proposes to Woman 148 Times. She Notices Once.

“Originally the plan was to get engaged… in a hot air balloon. But then we found out the news that the little baby was coming along, so that put a spanner in the works.”

So instead of renting a balloon, Smith made a laminated card that read Will You Marry Me X-heart-X, carried it with him everywhere, and under the pretense of documenting the pregnancy, used it to clandestinely photo bomb his own selfies. For five months. He also loaned the card to family and friends and asked them to do the same.

The plan wasn’t without its risks: like, who doesn’t want to see the picture after it’s taken? Claire did. So Ray would take a couple, then show her a redacted version.

So fun. The long windup started in June, with Ray proposing Christmas Day. Here’s to a redemption of the selfie, and Congratulations to both!

See the lovely tribute video that Ray put together (including all 148 photos) at the bottom of the page here, as well as an interview with the happy couple here. 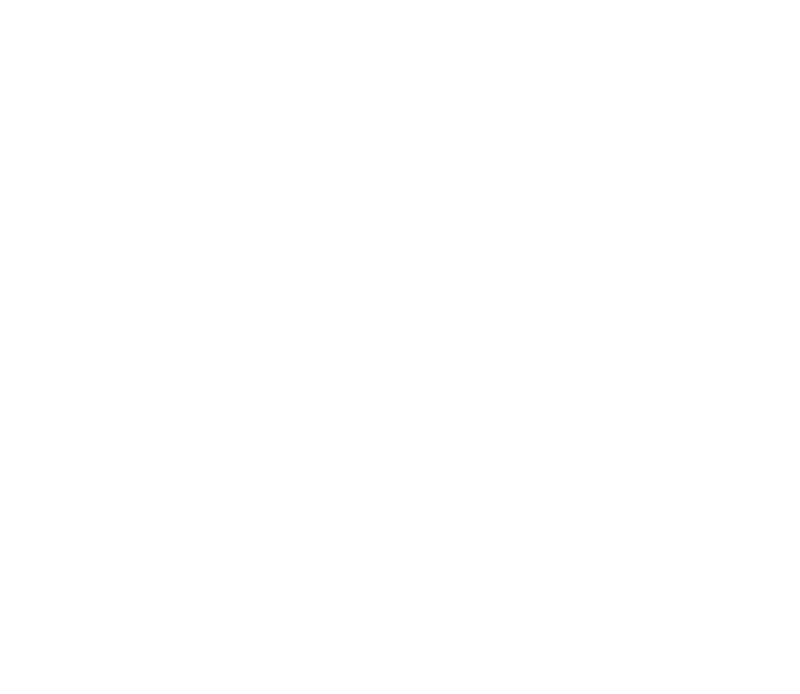 Ray Smith’s own video montage of the project: