From Kitchen to California: How Mylio Keeps My Family Connected

I’m a Microsoft software engineer who uses Mylio to keep my family connected via photo sharing. I’ve been tracking Mylio from the start because a good friend of mine, JP Duplessis, is part of the company. So I’ve been using the product from its first Beta up until today – giving lots of feedback, and loving it all along.

At first, it was just me using Mylio on a single PC, mainly because I was tired of the old, boring, feature-limited Windows photo apps.

The family connection came because I desperately needed Mylio to solve a problem common among tech-savvy households: syncing information across multiple devices with multiple platforms.

My wife uses Apple products, my son is on Android, and I’m on Windows, Android, and Linux. So you can see our challenge. For the longest time, I couldn’t get photos from my wife. Sharing from iCloud was out since she doesn’t believe in using the cloud, and doesn’t use Facebook either. Then, she lost the photos on her MacBook – twice!  — once when her laptop crashed, the second time when it was stolen. That was a wakeup call!  Oh man, I thought, I gotta get our photos backed up!

The Family that uses Mylio together — :

I installed Mylio in my wife’s machine – the whole family uses my account – then fired up my PC, and boom! I started getting her pictures right away. You should have seen us in our kitchen in that moment, with pictures syncing between MacBook and PC. I thought I’d died and gone to heaven!

I then linked my son – who’s moved to California — to the account. He has an Android mobile device, and runs a Windows version of Mylio on both a MacBook and PC. He’s an avid photographer, but works really hard at a startup, so I’ve rarely gotten to see his pictures, or what was going on in his life. He doesn’t even have time for Facebook.

But now, using Mylio’s remote syncing, amazing pictures like this Tiger Swallowtail butterfly from one of his hiking trips magically pop up on my machine. We make sure geo-location is activated for all our photos, then I put Mylio in ‘All Photo’ mode, filtered by date – and his photos just show up on our machines as he uploads them. 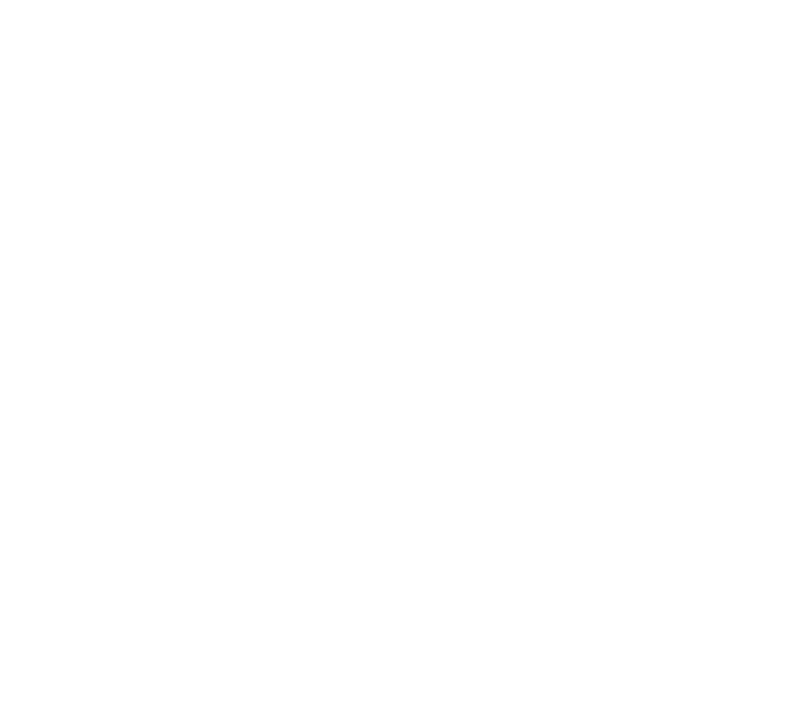 Without Mylio, I’d never have seen this photo – not in a million years of begging and pleading. (And of course, he gets to see our pictures too). Even better: my son runs a master backup server, so we have a full set of original copies here where we live in Seattle, and another set with him in California — giving us the much-touted cloud feature of geolocation, but without paying for someone else’s cloud!

So I’m now using Mylio to sync over 60,000 photos across nine machines. I hear some users have over 1 million photos and even more machines, and that makes me feel good about the scalability of this app.

Nothing else came even close to managing this many photos, and Mylio is incredibly snappy in getting it done. I can slice and dice and pivot through folders, albums, people, locations, and ratings — all to my heart’s content — and I’m never waiting for a photo to load, or for thumbnails to be generated.

This snappiness is probably my favorite feature of the app.  Who has time to wait for photos to load, like on all those cloud-based photo sites?  I don’t.

I also use Mylio’s built-in photo editing features, and love that all edits are non-destructive (they’re stored in a separate *.xmp file). So you can go back and reset the edits on a photo, and try again to get a better result – I’ve even found that even existing edits can look better after a Mylio update.

Of course, most of my photos are huge RAW files from a fancy Canon or Nikon camera, but Mylio handles all those natively, no stupid OEM drivers necessary, which is fantastic. They must have done a ton of work to pull that off, and I can share these as smaller .png files on Facebook with a single button click. So Mylio does everything I need with photos, in a fast, smooth and well-designed user interface.

Tips for other families using Mylio:

Mylio hits the sweet spot — I haven’t found any other software that hits the right mix like this. I do tell people about what I’m doing, but I’m hesitant to really advertise it until multi-user groups are officially supported. Right now, it’s kind of my little secret. But I can easily imagine adding my wife’s parents, who live just down the road. You know how grandparents are with photos.

You can follow Chris on his blog, Software Complexity.