Spanning the Globe (And Saving the Polar Bears) with Mylio

Churchill, Manitoba, population 813, sits hard by the shores of Hudson Bay in Canada’s Great White North. It’s a subarctic zone of permafrost and ice-pruned trees, with the Bay freezing in winter. It’s also polar bear country. The bears spend the winter out on the ice hunting, are forced to shore to live off their fat reserves when the ice breaks up in the summer, then start their migration back out in the fall when the ice forms again. Churchill is the naturally-occurring meetup spot for this migration, making it the undisputed Polar Bear Capital of the World. 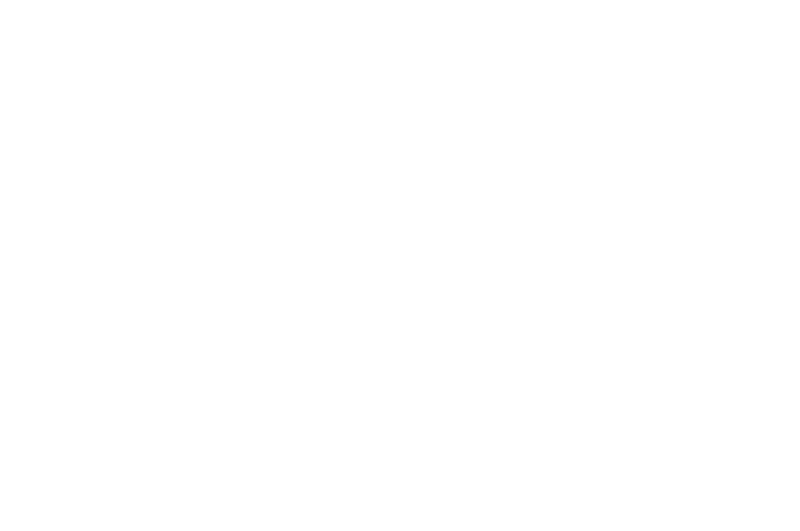 In the early 80s, a group of outdoor photography (and polar bear) enthusiasts started making an annual pilgrimage to Churchill; we called ourselves Polar Bears Alive. Over the years, we started noticing the fall ice freeze-up was coming later, and we were no longer seeing really big bears. We didn’t know it yet, but we were experiencing climate change before it was on anyone’s radar, seeing first-hand how it was effecting the ecosystem. Feeling the bears needed a voice, we transformed into Polar Bears International, a science-based conservation group still active today. Almost half our staff are polar bear scientists. Our mission: To conserve polar bears and the sea ice they depend on. We also work to inspire people to care about the Arctic and its connection to our global climate, partnering with First Nations groups, scientists, educators, and zoo institutions all over the globe.

A lot of things have changed since our early days. But one thing hasn’t: we still take a ton of photos. They’re the most powerful way of telling our story.

Because of its remote syncing capabilities. This is a huge boon for us, because though we’re a small outfit – there are only eight of us working full time – we’re scattered all over the planet. HQ is in Montana; Communications are based in Washington, D.C with an assistant in Vermont; our Chief Scientist is in Eastern Washington State; another scientist is in Yellowknife, Canada; we have boots on the ground in Alaska and Norway. Oh, and as you might guess, we do our fair share of traveling for research, conferences, and outreach. Mylio makes it possible for us to collaborate remotely, and access any of our photos from anywhere.

It wasn’t always this way. We used to upload images to Photo Shelter, and then have folks go find what they wanted. But that was clunky, and since we’re a non-profit working with a 67,000-image library, the cost didn’t make sense. For a long time, one of us would field a request for an image, go look it up in Lightroom, then pass it along manually. That wasn’t optimal either.

But now with Mylio, we have a multi-user network that’s unbelievable. Our Communications Director in DC can create a collection of images for marketing, our Director of Field Operations in Montana can caption the images appropriately, then social media posts, emails, and print assets can be sent from Vermont. Our scientists can pull images for presentations no matter where they are. It’s also reassuring to know that we have all these images synced to different devices, so that if we had a fire at HQ, things wouldn’t disappear.

With Mylio, our image workflow has gone from a one-way street to a roundabout. We’ve been looking for a solution like this for seven years.

How we use Mylio:

Our main Mylio machine is an Apple desktop, connected to a Drobo backup. These machines sync with laptops in remote offices, and in the field. Here’s a common scenario:

BJ in Montana will head into the field with his camera to do some research. He’ll shoot about 1,000 images, upload them into Mylio, then caption or tag some of the best. If we’re going to do some marketing outreach using the new images, he’ll make an album in Mylio for that campaign, then alert Barbara in DC. Barbara will open his album in Mylio, and can export images right from where she is. Or, she can call and ask for more. And since we’ve tagged the images, she can filter them by, say, ‘polar bears hugging’ (they’re not really hugging, btw) – and immediately get a selection that can be posted for Valentine’s Day. 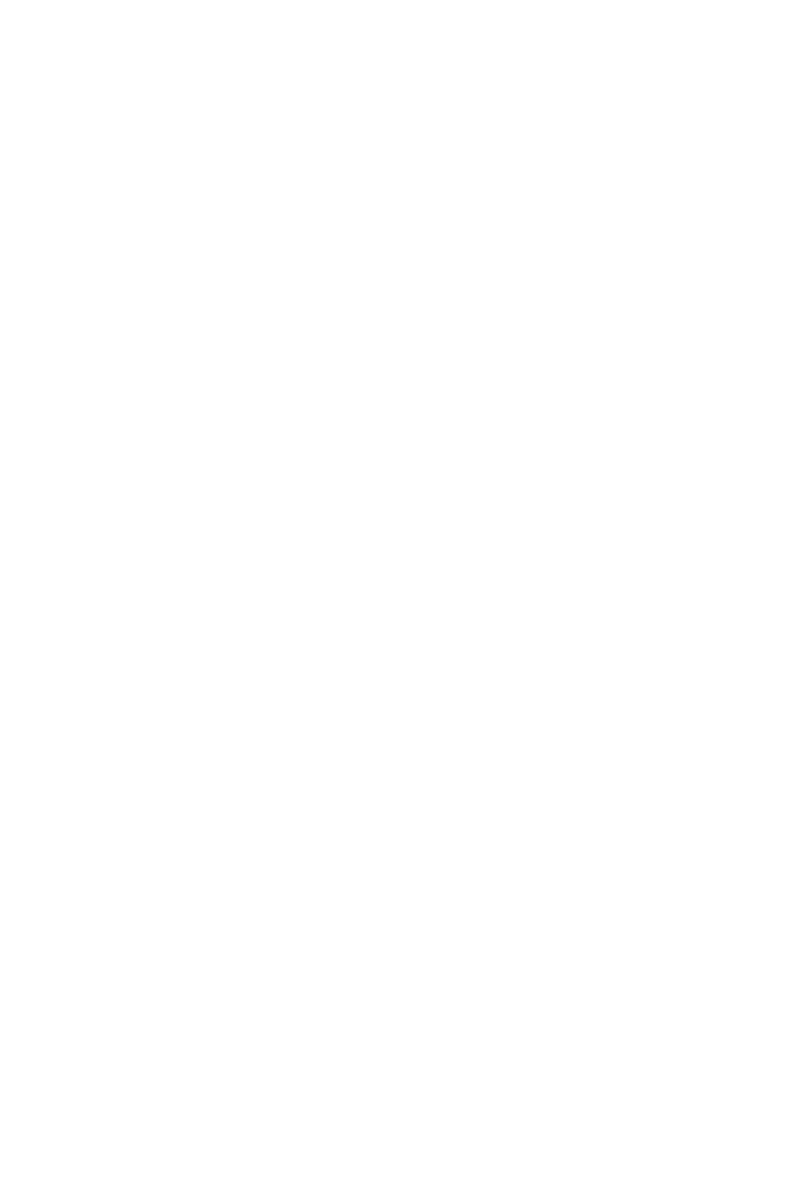 There were some interesting polar bear den studies in the Arctic this year; it was so cool that BJ could upload photos to Mylio in Norway, then Barbara could access them right away in DC for communications. Social media is about immediacy, and this really helps.

It’s a super collaborative process, and really kind of instantaneous. It empowers every staff member to go into our library to find the images they want, without any friction.

First: jump on Mylio as soon as you can. It’s great. It’s so easy and intuitive.

Next: If you’re using Mylio as a multi-user environment, like we do, know that it has a lot of power – if you make a change, it will happen across the whole library. We recommend setting up a little training so your people understand exactly how it works. Things to do, and things not to do. For instance: don’t delete images from the catalogue. You can delete them from Albums, but not from Folders (unless you really, truly, want them deleted).  We’ve also created a document outlining our standard keyword lexicon, and well as standards for captioning.

Then: Get to work!

Interested in learning more about polar bears and PBI?

The Polar Bear Live Tundra Buggy Cam starts in late October. (Past highlights are streamed in the off-season).