Problem Solved: How to Organize Your Family Photos

Making Time for What Matters

A friend was complaining to me the other day about how many pictures she has. She’s got about 6,000 family photos in multiple shoe boxes sitting by her desk at home. “I keep meaning to find the time to organize them,” she sighed. But life is busy, and she never seems to be able to carve out the time. She travels quite a bit for work, and when she gets home she – like many of us – doesn’t have the energy for another Herculean task.

Well, for her birthday, I surprised her with a scanner and Mylio. With the scanner, we took an afternoon to digitize all her photos and import them to Mylio. Then I showed her how she could organize, edit, and tag all her photos from her phone. 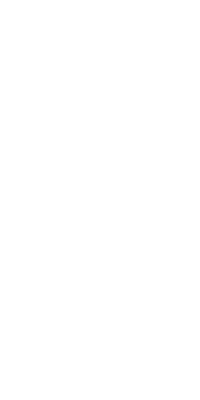 She was ecstatic. With that set up, she finally had a way to sort through all her photos on her own time. With Mylio, she could take advantage of little pockets of free time during her travels:

Two months later, we got together for coffee, and she made a big reveal. She’d finished organizing all her photos! She showed me some of her favorites from way back, like when she and little her sister got their first puppy, and a similar picture of the day her own kids got their first kitten.

As she proudly showed off her Life Calendar, I could see her relief. These photos had been gathering dust for years in her home office, and now in a matter of months she’d found the time to organize them into an album for her family. She told me excitedly that next weekend she was going to visit her parents and show them all these photo memories.

She was also glad that she’d be able to share Mylio with her own children. They’d inherit all these memories, already organized! Plus they’d be able to add to them, extending the family story to the next generation. In fact, her tech savvy kids were already adding pictures through their shared Mylio account, which Mylio automatically tagged and dated. 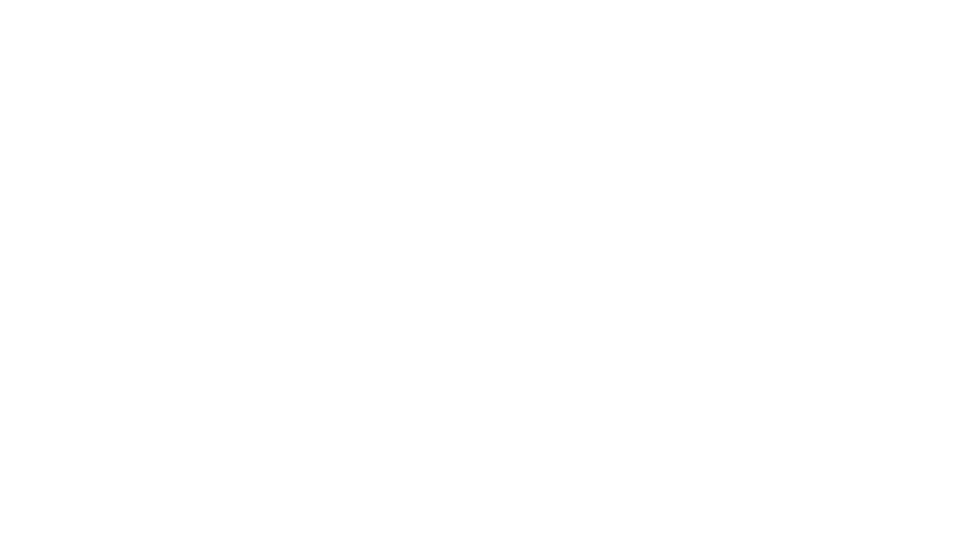 Sipping my coffee, I was delighted that I was able to help my friend solve a problem that had been hanging over her head for years. With Mylio, she was able to organize a treasure trove of photos as she traveled in just a few months. And her whole family was able to enjoy them along with her.